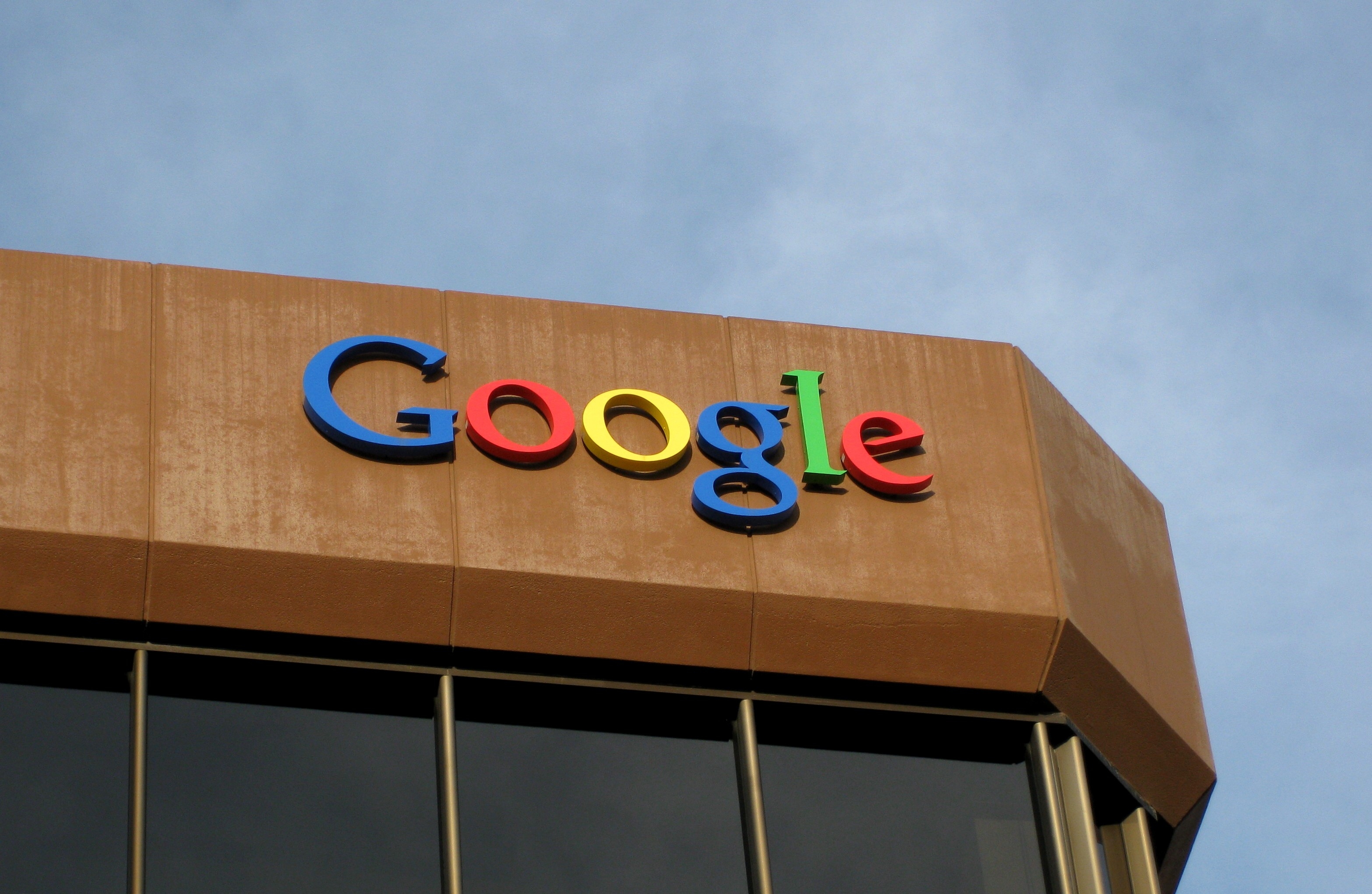 In a culture that generally mocks Christian positions, we often flock to anyone who sounds like us. Desperate for friends, we’ll make them in all the wrong places. The Christian life in a secular world requires discernment. Christians want to believe that “the enemy of my enemy is my friend,” but this is rarely the case. We must decide if James Damore, the publisher of the Google memo, is an ally to Christian practice.

Let me begin by encouraging you to read the memo for yourself. The memo has struck a cord because it addresses the pandering American corporations have done to public discourse on gender and sexuality. Don’t merely let others tell you what to think about it, no one has secret insight you’re not capable of developing yourself. We’re just people reading someone else’s thoughts, you’re allowed to read it too and come to your own conclusions. The goal here is to help you develop your own thoughts, not to replace them with my own.

“Do you agree or disagree with the memo?” is a loaded question. It’s loaded because the writer has a fundamentally different worldview than us. Because he’s not guided by a love of God, his view oftentimes fails to show a love for women, children, and neighbor in general. Although Damore recognizes gender distinctions, those distinctions aren’t always correct. Therefore, we’re only going to agree to a certain extent. If you found yourself in complete agreement with the memo, you’re probably not reading him carefully.

Hopefully this shows that the Google memo is not Christian, and should not be confused as such. While there are indeed some points of intersection with true belief, the Christian stance is holistically much more thoughtful and compassionate. It’s my prayer that Christians don’t take up sword and shield in defense of an unworthy ally. At the same time, Damore stumbles towards some points we would agree with, and it’s good to take advantage of the interest to share the Christian worldview.